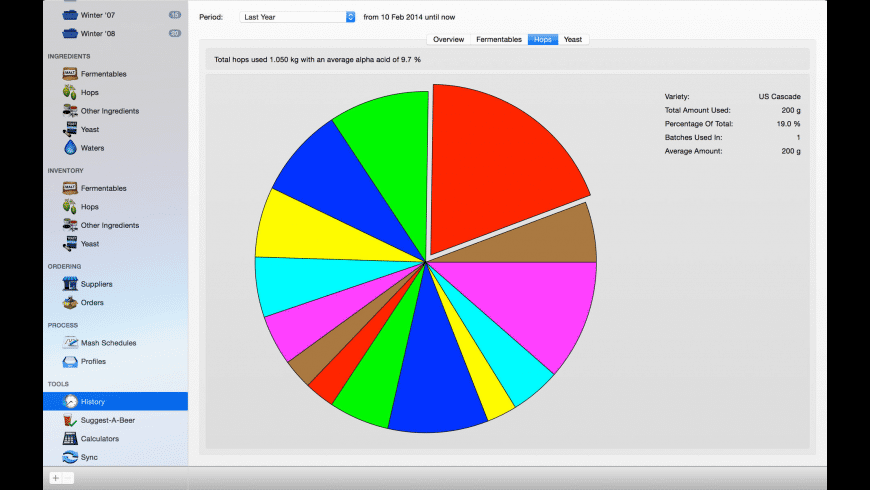 Can you turn lead into gold ? Can you become the mythical Alchemical Grand Master? Place runes of magical shapes and colours onto the screen, and turn the board to gold!

This official handheld conversion of the great PopCap game retains all of the great addictive gameplay, but you can take it with you anywhere! 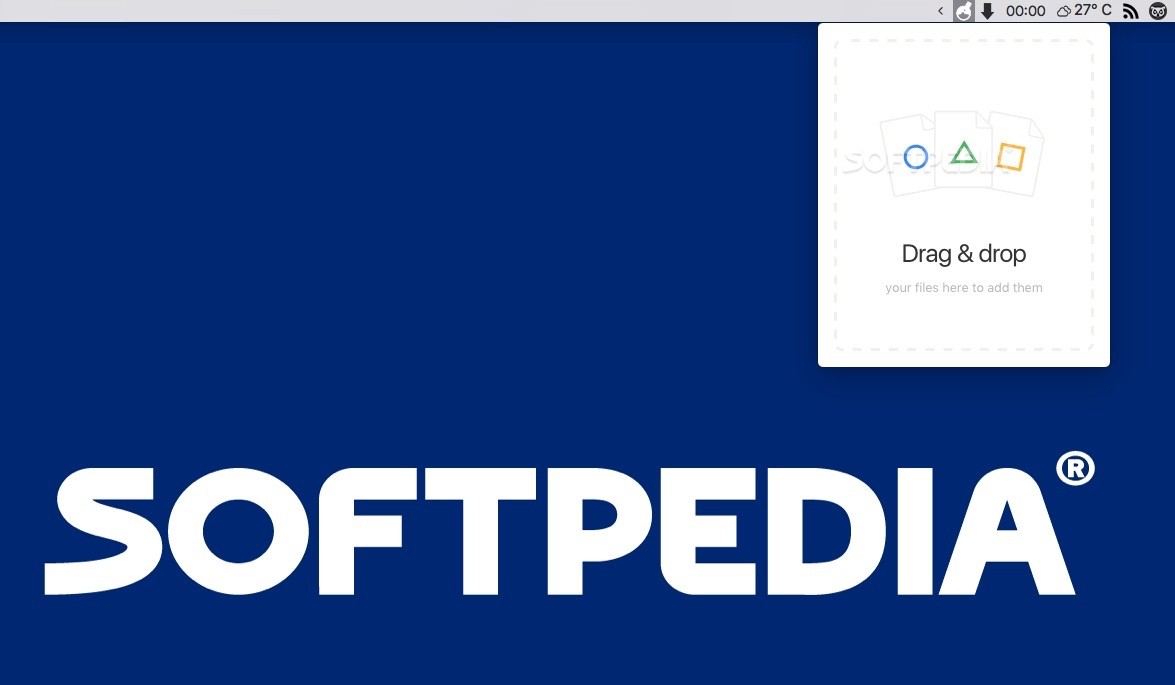 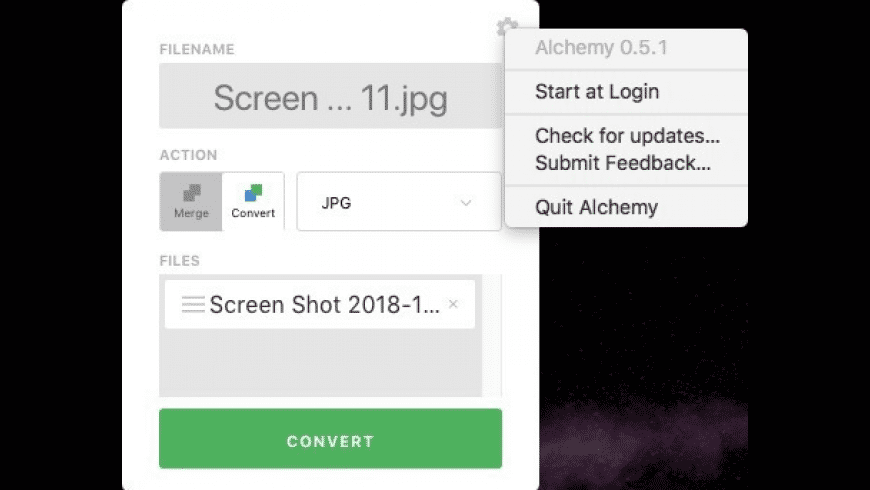