Cartoon HD, is without doubt one of the most successful apps to be ever developed for the Apple iOS. It is supported across all the iOS devices and remains one of the most popular apps as of now. The application allows all the users to stream videos online for free.

The cartoons and movies that were very popular among all the users, gained the maximum exposure through this app. The server of Cartoon HD came with thousands of high-quality videos and movies that could be easily streamed. 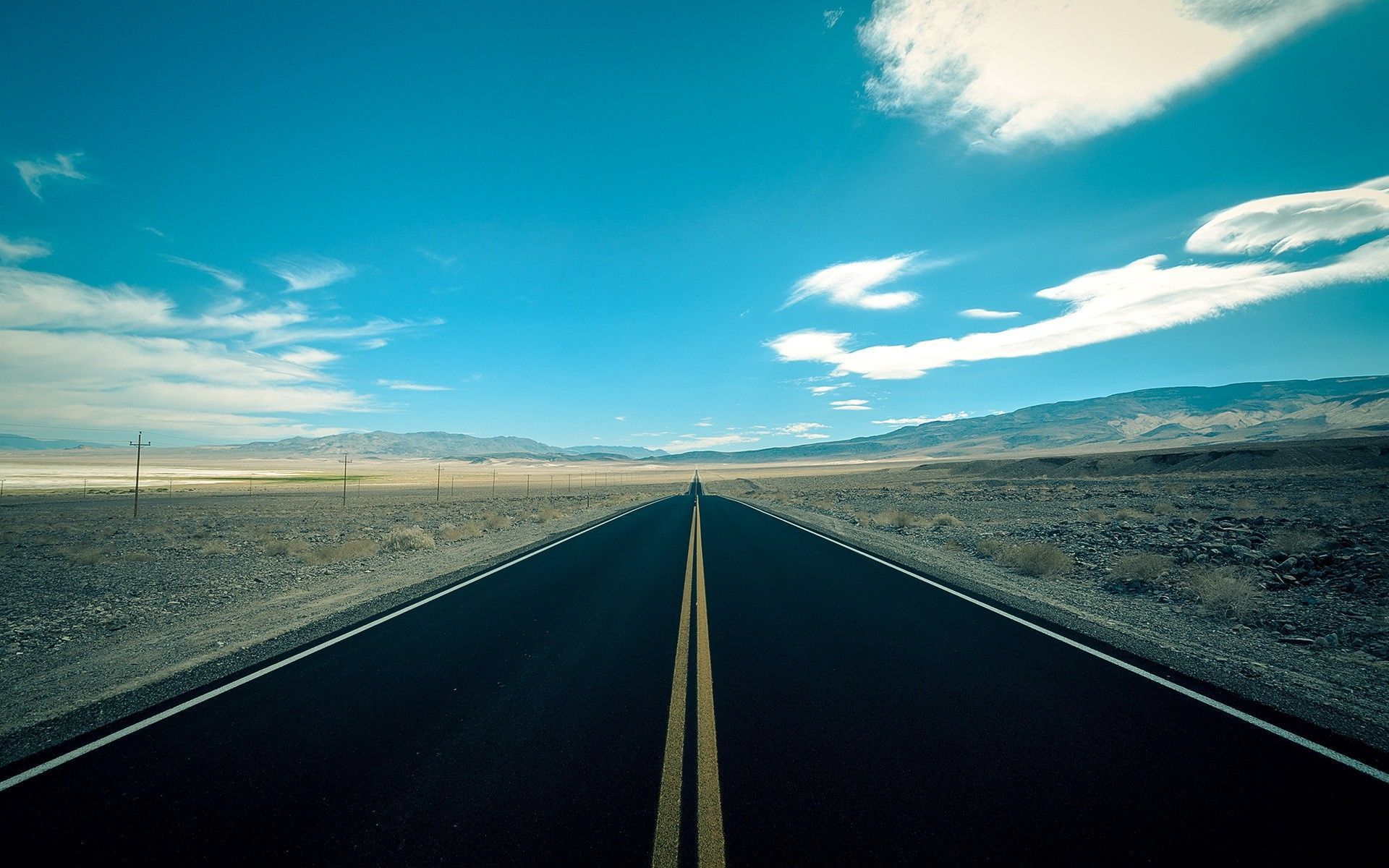 It certainly ticked off a lot of companies who owned the streaming rights to such videos. These companies made a huge issue regarding this scenario and what resulted was the pulling down of this app. With iOS 8.1, Cartoon HD was taken off from the Apple store for devices running iOS 8.0 or higher.

After this incidence, the developers disappeared, leaving no traces. It made people think that they were gone for good and wouldn’t return for a long time. GappCenter, the developers of Cartoon HD, took down their application along with their Twitter handle and made all efforts to vanish from the face of our planet.

However, to the delight of all the users, their disappearing act did not last long enough. Recently they made a heroic and victorious return to the internet. They have now provided us with FliXanity.is, which redirects the user to a website called cartoonHD.is!

The said website is highly similar to the Cartoon HD app that was available on the iOS platform. Even though the users of the iOS 7 and lower versions still have access to this app, it certainly won’t be for long. However, with GappCenter’s recent release, the users of iOS 8.1 and Mac OSX can easily access all Cartoon HD services. With this, the free streaming of videos and movies are again available for all the iOS users.

Unfortunately, Cartoon HD is not an app any longer. Users need to go to the CartoonHD.is website in order to stream the content they want. They have to make an account in this website and sign up in order to watch their favorite movies and videos. Once you have an account, it gets easier to keep track of what you basically want to watch. 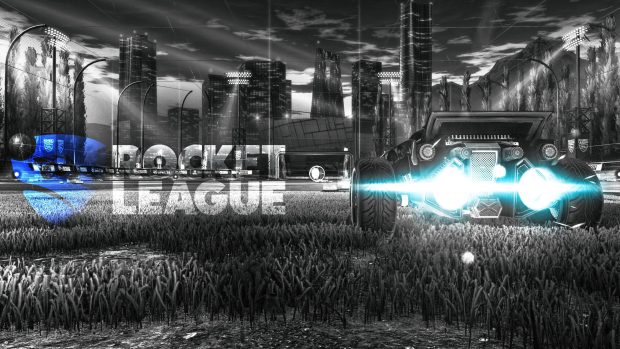 The new website is running smoothly, and it looks like GappCenter can avoid getting sued if they make use of a website rather than an app. Furthermore, the process is easier as well as cheaper. However, all TV shows and movies cannot be streamed. GappCenter declared that they do not host these videos but provide links to websites that stream.