Cisco Systems have been successfully developing cross-platform tools. Especially for users to create network topologies, simulate Cisco router and switches called Tracers. If you think of a scenario where a new office is to be set up. The Cisco Packet provides you with a layout for networking (LAN’s) on your MAC in the office. It also allows the user to switch between networks and create interchangeable router networks.
In this tutorial you will learn a step by step guide to download and install free Cisco packet tracer for your MAC OS.

Cisco Packet Tracer is a cross-platform network simulation tool that allows you to arrange nodes and connecting lines and emulate computer networks. The software serves as an educational tool for Certified Cisco Network Associate students. But, advanced users can also use this to create network topologies and learn fundamental CCNA concepts. 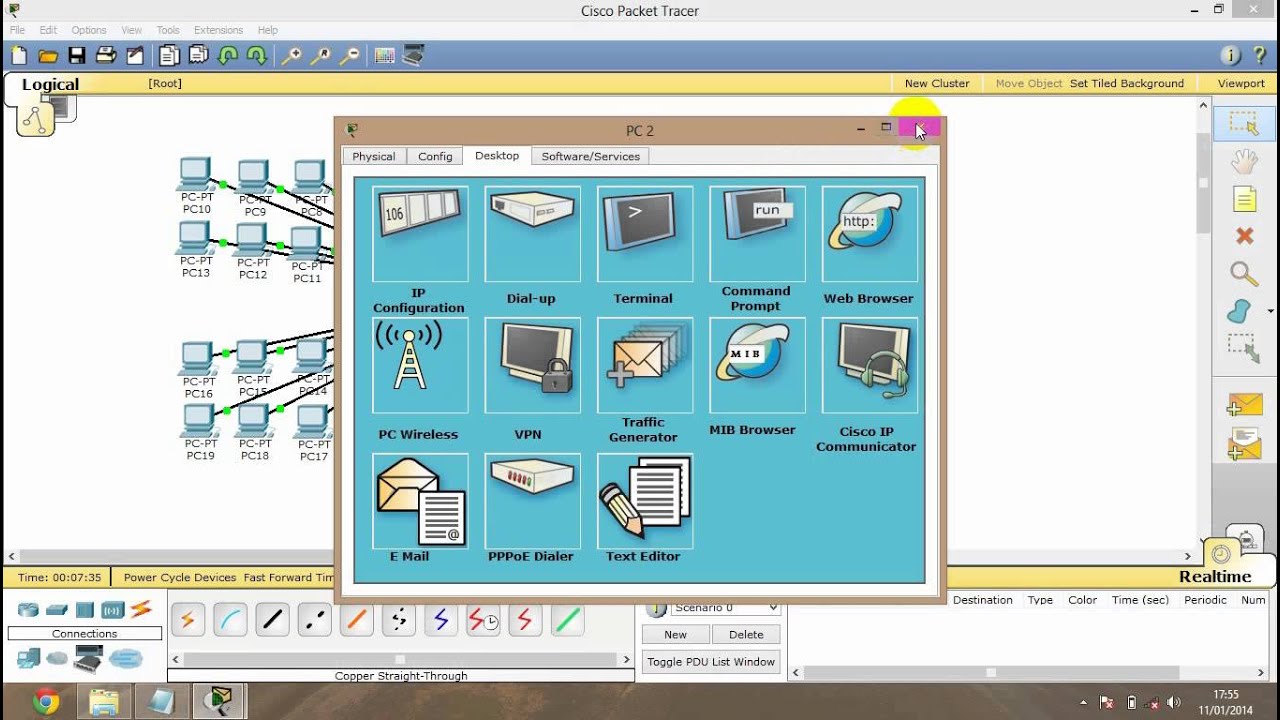 Since there is no Cisco Tracer for Mac we will need Wineskin to use Cisco Packet Tracer on iMac or MacBook Pro.
Follow these simple steps to download Cisco packet tracer.

Make sure you have the right MAC OS configuration.

Open Wineskin and click on “View Wrapper and Finder”.

Double click on the previously created wrapper “Cisco Packet Tracer”. Obviously, it will be empty. 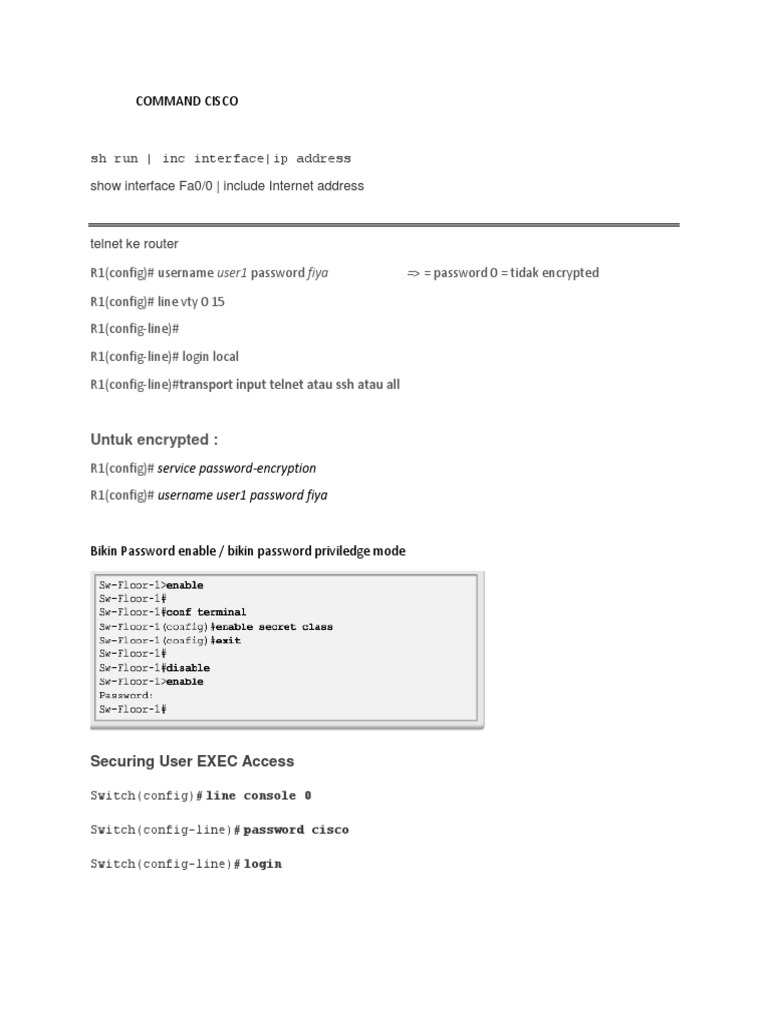 The Cisco Packet Tracer 6.0.1 comes with the following features:

The Cisco Packet Tracer is an extremely important software for IT students who are keen on learning various router and networking applications. A lot of them can’t afford the high cost of buying new software. Cisco Packet tracer saves both time and money.

If you have been stuck figuring out a way to get Cisco Tracer on your device this tutorial should have solved all your queries. For any further queries mention your doubts in the comment section below.

Check This video if you are still confused