Apple macOS high Sierra was the 13 instalment of the Mac operating system. Like its predecessors, it brings so many new features including a brand new file system. Other major features upgrades include new photos app with better editing tools, faster and better safari with almost 80% fast javascript rendering than chrome (at the time of its launch). Apart from these feature updates macOS high sierra also includes many bug fixes and security enhancements.

Now in 2018 as macOS Mojave is released I would highly recommend you to install macOS Mojave on your mac because it contains many bug fixes, new features and also apfs file system is more stable as compared to macOS high sierra. But if your mac is not supported by macOS mojave then you can download macOS high sierra from these download links.

This article contains links which can be installed on a real mac as well as can be used to build a Hackintosh.

macOS high sierra can still be downloaded from the official app store, whenever Apple releases a new version of macOS they make the older version of macOS hidden but still they can be accessed and installed on a mac.

To download macOS high sierra from apple app store go to this link, it will automatically open the app store if you are opening the link on a mac.

To download the full macOS high sierra installer simply download the tool from the developer’s Google drive then run the tool.

If you prefer using torrents or have limited bandwidth per day then you can also download the installer using torrent. This is the official App present in the app store and not modified for Hackintosh, So you can use it to upgrade your mac.

The download links present in this section are from Apple’s server directly. You can download every version of macOS from the apple server directly. However you will not get a single .app format from it, they are in dmg format and are multiple files and cannot be used directly to upgrade your system to macOS high sierra. But you can use these images to make a bootable USB from these images use can restore the images from disk utility into a USB drive and try to boot with it. A more detailed guide can be found in insanlymac.com but it is Hackintosh focused but it will also work on a real mac.

The direct download links for macOS high sierra 10.13.6 from Apple’s servers are:-

This dmg image is converted from the macOS high sierra 10.13.6 app. It is only for building Hackintosh. The dmg already includes clover bootloader, so you can restore the image and install the OS on your pc. Here in HackintoshPro, we have a much detailed guide on how to install macOS high sierra on pc.

While macOS Mojave is released macOS high sierra still can be download and installed from the app store. If you are looking for installing or upgrading to high sierra on a mac I highly recommend you to download the app from the Apple app store because it is the easiest method, but if in some case you are not able to download the app from app store then try downloading the dmg files from the Apple’s servers directly and create a bootable USB from it and then install it on your mac.

The macOS Sierra is a pretty surprising software of Apple. This update was from the unexpected list because before it was the first version of the operating system issued under June 2016. For installing this, you need its DMG file. You might think why users want to install macOS Sierra when they can install macOS High Sierra, macOS Mojave, macOS Catalina, and the upcoming versions of macOS. Head to download macOS Sierra DMG file. 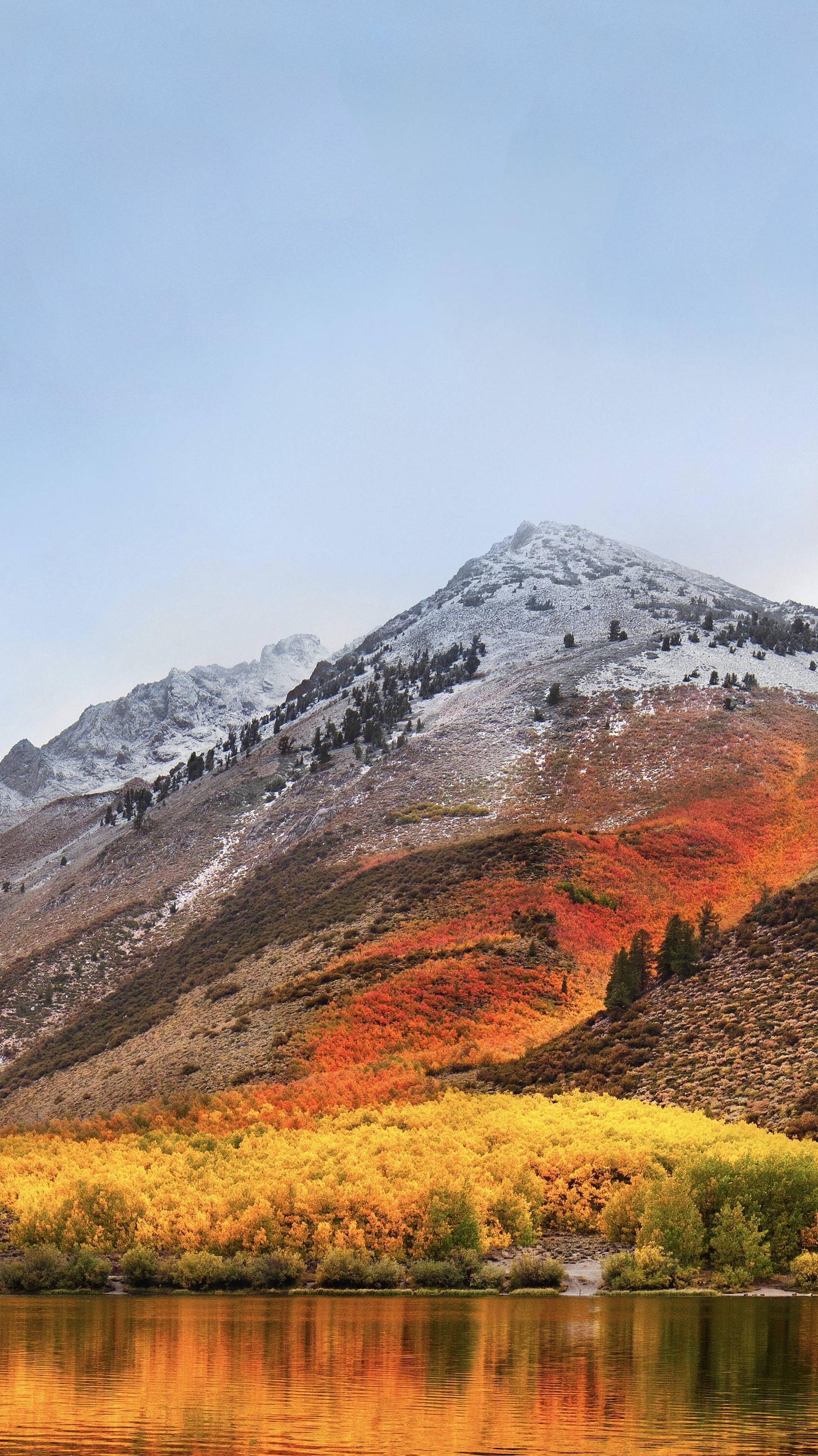 MacOS Sierra was and still one of the most used versions of macOS. This incredible macOS was introduced on June 5, 2017. And the public beta was published 4 months later on September 13. But the official release was on September 25th, 2017.

There were many of the unique features with it like Siri, iCloud Drive, and Optimized Storage, Auto Unlock and Universal Clipboard, Tabs and Picture-in-Picture, Apple File System, Night Shift, Photos, Safari and Apple Pay, Messages, iTunes, Notes, and many other improvements and huge changes.